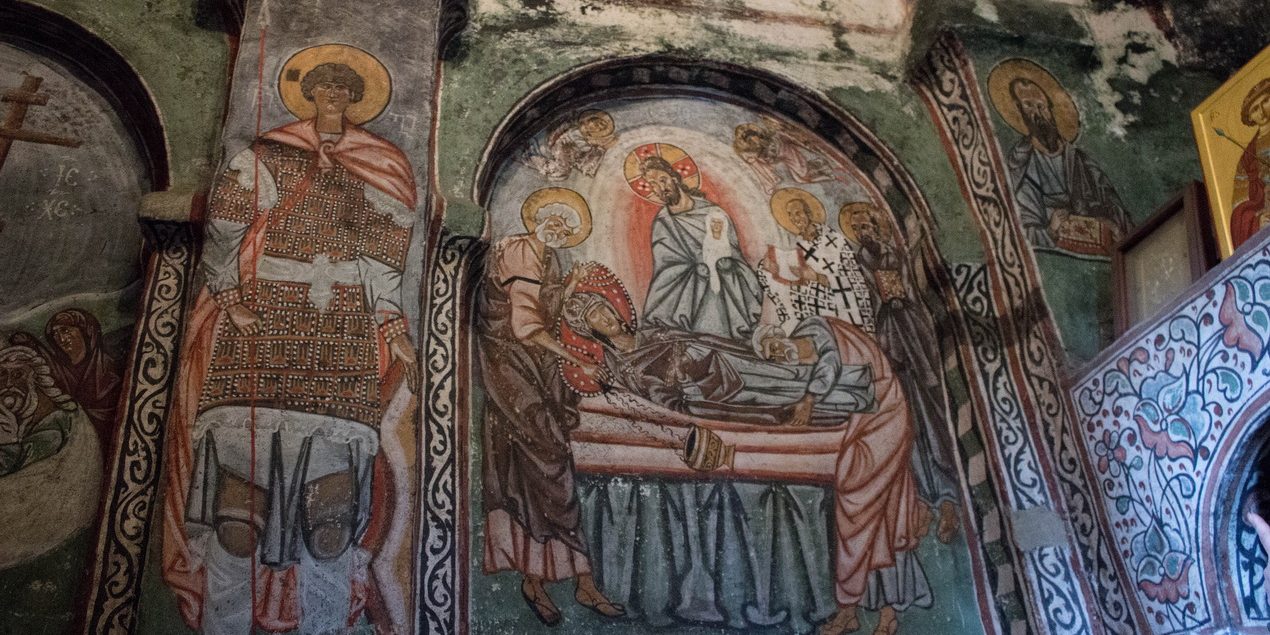 During this tour our professional guides will introduce to guests history and culture of Svaneti region, show Svan towers and old houses which lies away from major tourist trails.

The most important attraction in Mestia is unique museum of history and ethnography. Here are saved icons painted in Svaneti and ancient manuscripts written in Georgian language and preserved in Svaneti. We offer guided tour with museum guides here.

Transfiguration church in Lekhtagi is unique two flour church with well preserved wall paintings, which are unique in Svaneti. 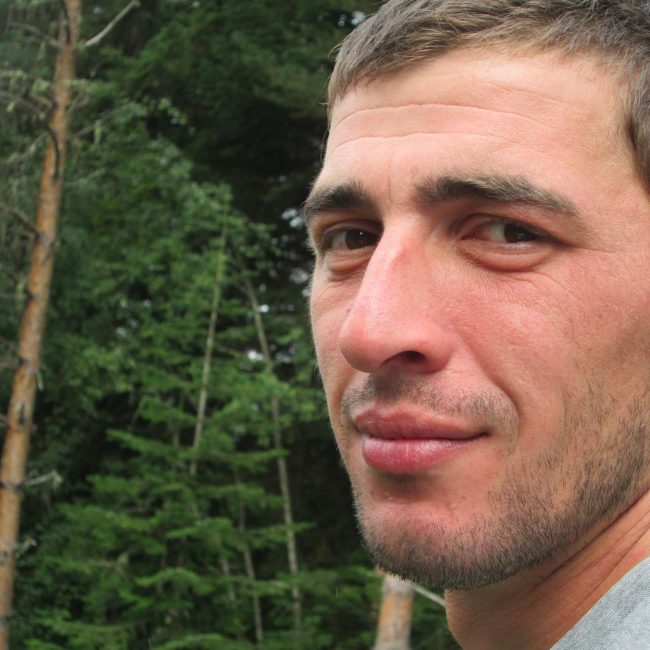 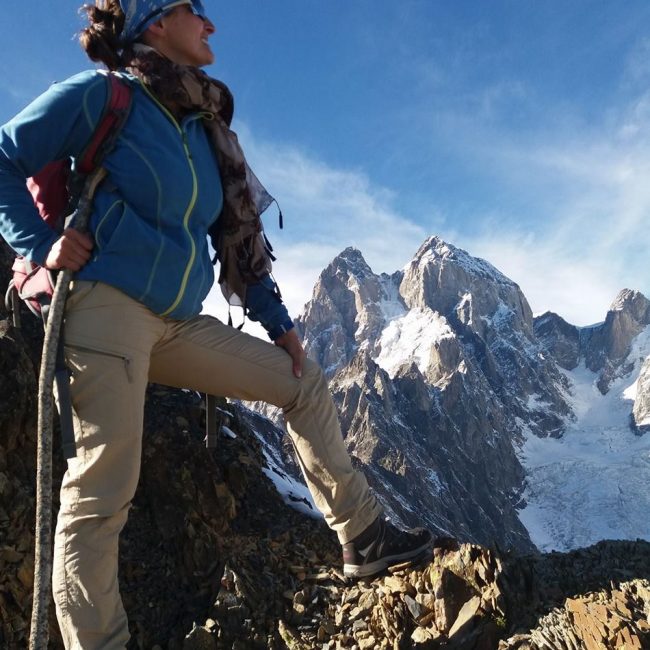 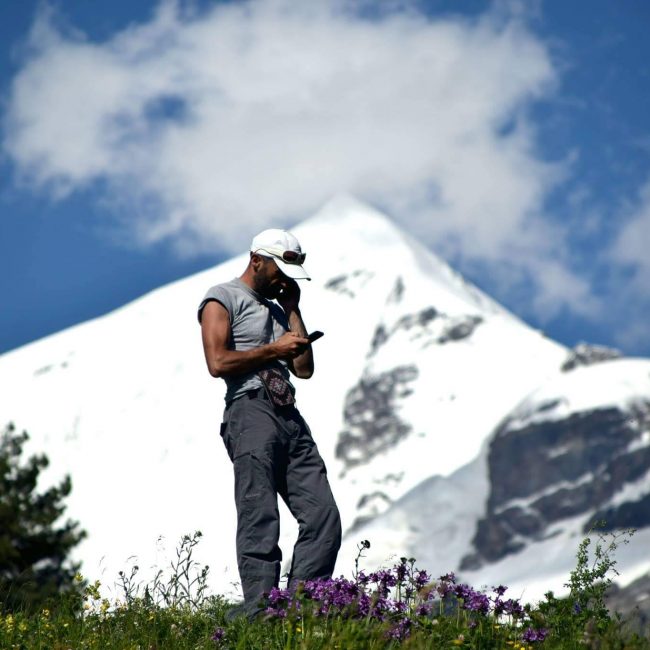 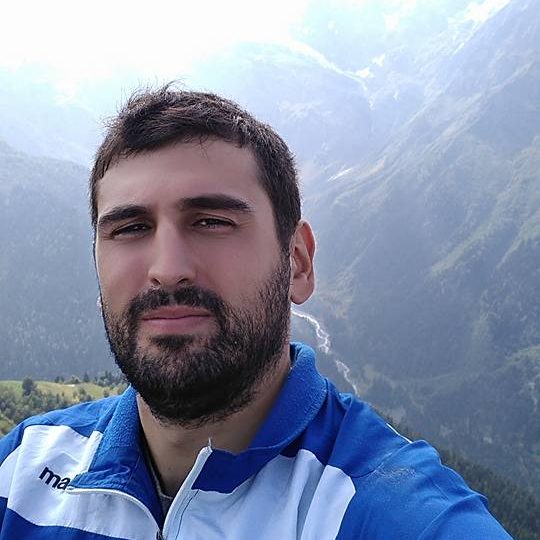 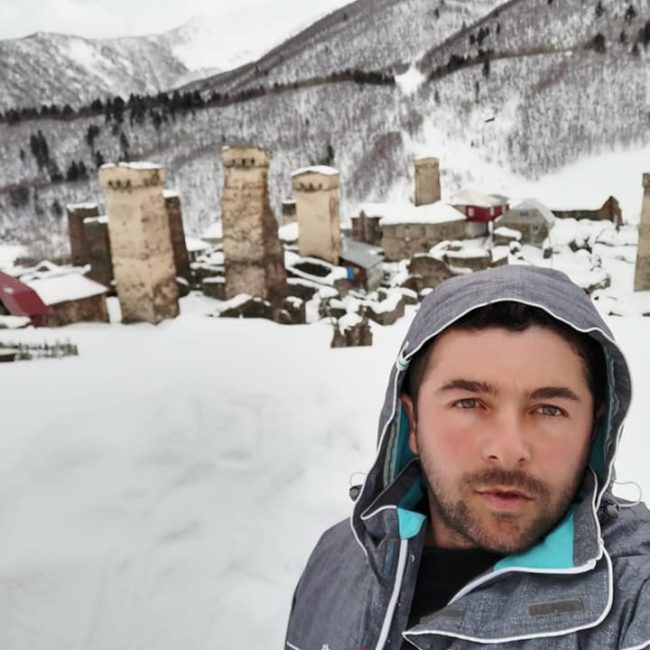 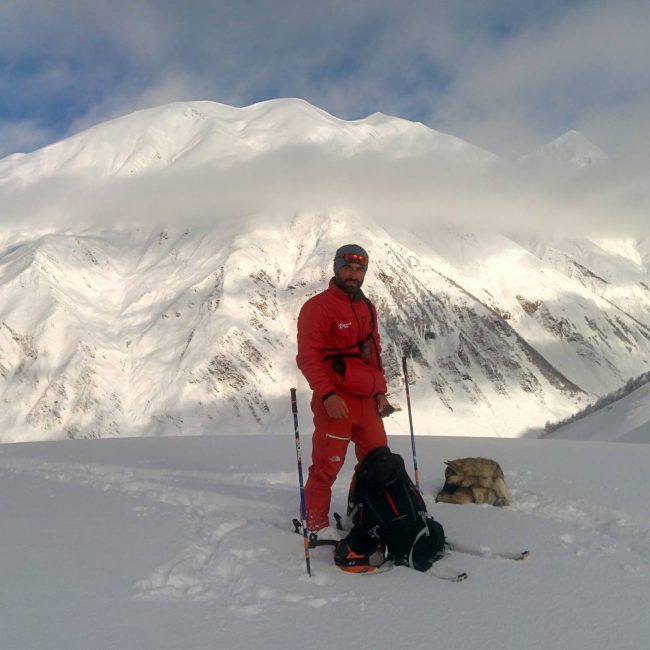 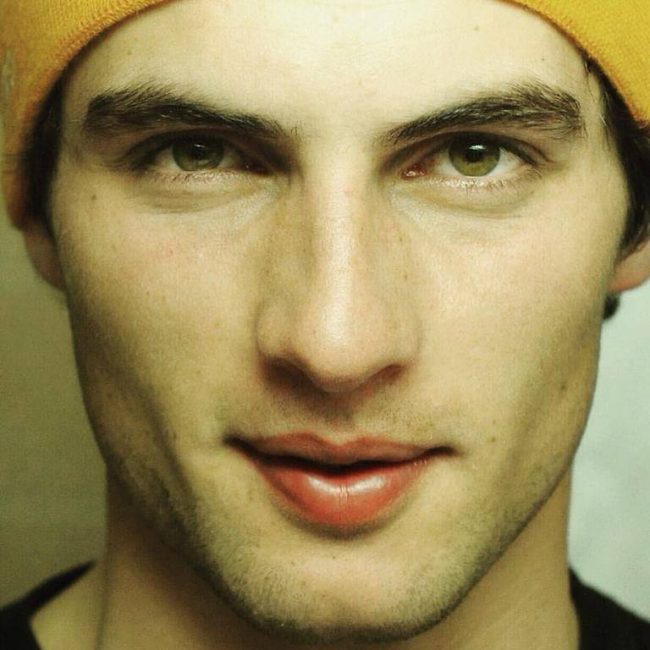 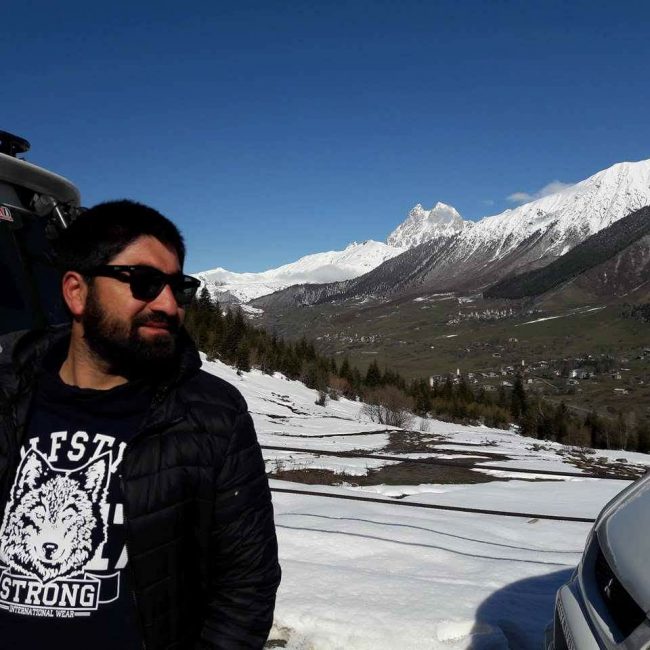 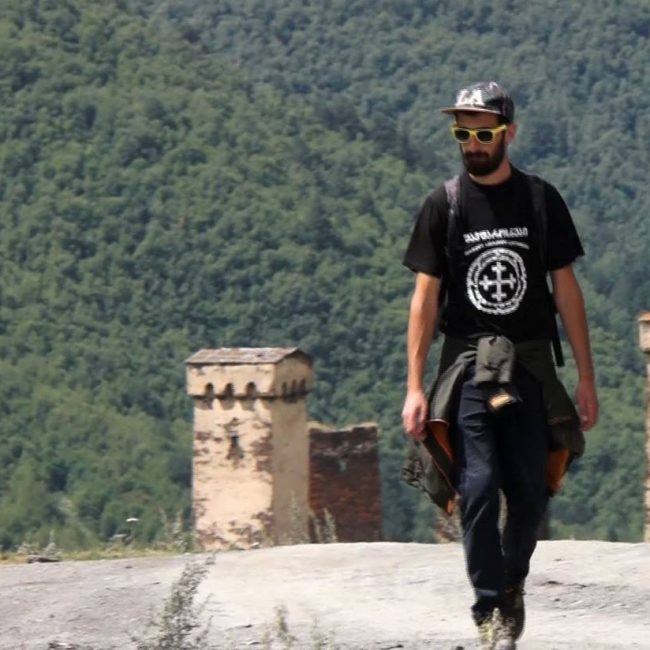